The Joint Standing Committee on Northern Australia’s Inquiry recommends an overhaul of heritage laws and the introduction of modern, best practice standards to protect cultural heritage, in line with Australia’s international obligations. It was highly critical of the WA Government and its proposed new, controversial Aboriginal Cultural Heritage Bill 2021 (ACH Bill), which was rushed through Parliament in late-2021.

The findings from the inquiry into the destruction of 46,000-year-old rock caves in the Pilbara will be a critical workshop input. A stronger legal framework, defined in true partnership between Aboriginal people, government and industry will improve engagement and stop the destruction of significant sites without stopping development. The inquiry’s October 2021 report identified gaps and recommended strengthening the legal framework for cultural heritage protection. This would provide certainty about the management of risk relating to cultural heritage and Indigenous rights protection. Certainty for Aboriginal people, government, industry and investors. Certainty that will help stop the harm and destruction of significant sites without stopping development. The report also recommended the new legislative framework be co-designed with Aboriginal people and aligned with international law and standards of best practice including the United Nations Declaration on the Rights of Indigenous People and Dhawura Ngilan: A Vision for Aboriginal and Torres Strait Islander Heritage in Australia. 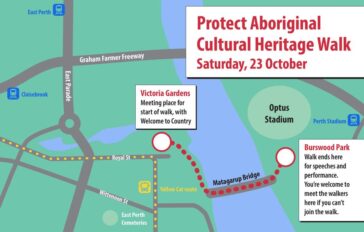