Work with us to help stop the destruction

The 2020 destruction of 46,000-year-old rock caves in the Pilbara sent shockwaves around the world. It wasn’t the first event of its kind, and it won’t be the last. Australia’s cultural heritage is being harmed or destroyed every day.

The Joint Standing Committee’s report on the destruction was highly critical of the WA Government and its proposed new, controversial Aboriginal Cultural Heritage Bill. We need a new law that ensures the right balance between heritage protection and economic benefit. Aboriginal people want to sit down with Government & industry to create an Aboriginal Cultural Heritage Act for WA that will stop the destruction of significant sites without stopping development.

Aboriginal people welcome Government and industry to the negotiating table to get the job done. We fail to see how the proposed ACH Bill (2021) can deliver on the WA Government’s commitment that this legislation will better protect Aboriginal heritage in Western Australia, place Aboriginal people at the centre of our heritage protection regime and deliver better decision making in land use proposals for stakeholders, industry and the community. Particularly as Government has not yet provided the Bill in its entirety to the Aboriginal community.

Co-design between Aboriginal people, Government and industry is critical.

Co-design is critical to create legislation that genuinely addresses the shortcomings of the past and protects Australia’s precious Indigenous cultural heritage. The Aboriginal Cultural Heritage Act Workshop provides a time and place to co-create a new ACH Act for WA and define frameworks for policies, regulations & processes to support implementation.

Aboriginal people are not feeling heard on areas of key concern, such as informed consent and the right to say no.
In the spirit of co-creation Aboriginal people have made repeated requests to the Minister for Aboriginal Affairs to convene a substantive meeting between Traditional Owners and the organisations that support them, industry stakeholders and Government. To date those requests have gone unanswered, as have the many requests to see a copy of the ACH Bill (2021).

The reality is that little information has been made available to show how – in practice – heritage will be able to be protected by the owners of Australia’s cultural heritage in Western Australia. It is critical to make the time to negotiate with those who will be impacted most.

The workshop is solution oriented, and outcomes focussed.

This Aboriginal Cultural Heritage Act Workshop will result in:

This is a once-in-a-generation opportunity to get it right for the benefit of all Australians.

Aboriginal people know that protection and profit can coexist in harmony for the benefit of all Australians. Hundreds of sites are at risk right now. Many intersect sacred waterways, cave systems, Songlines and Dreamtime locations with irreplaceable engravings, paintings and artefacts dating back tens of thousands of years. We have a responsibility to future generations to preserve this important connection to the past.

We must respect the authority of Aboriginal people and their strong cultural responsibility to protect and care for Country and significant sites. They must have the final say on what happens to their cultural heritage.

On 18-19 January 2022 we will take this important next step in our continued campaign to protect the world’s oldest living continuous culture. To stop the destruction of significant sites without stopping development.

Register below for updates about the workshop

We’ll update this page regularly in the coming weeks to make it easy to stay up-to-date with the latest information about the workshop including the format, participants, location and outcomes. 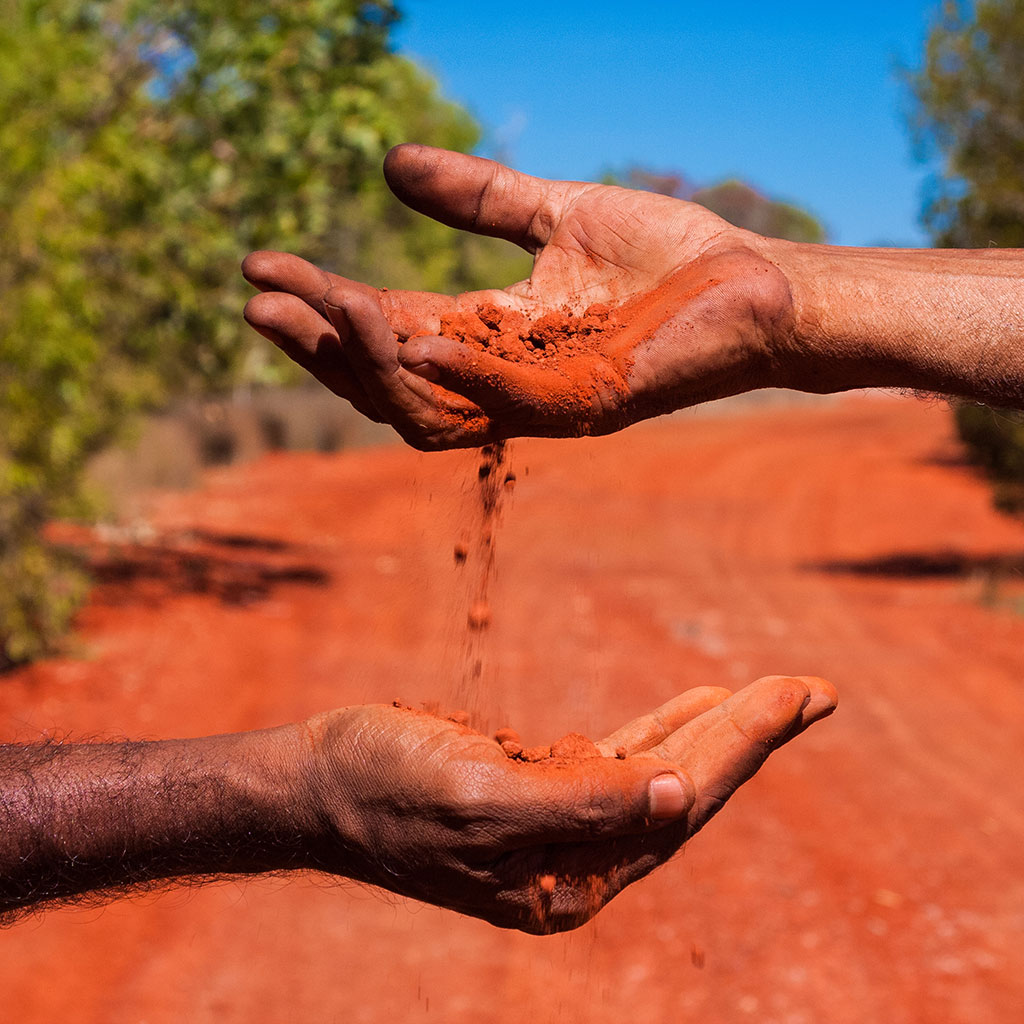 Who will be invited to participate? 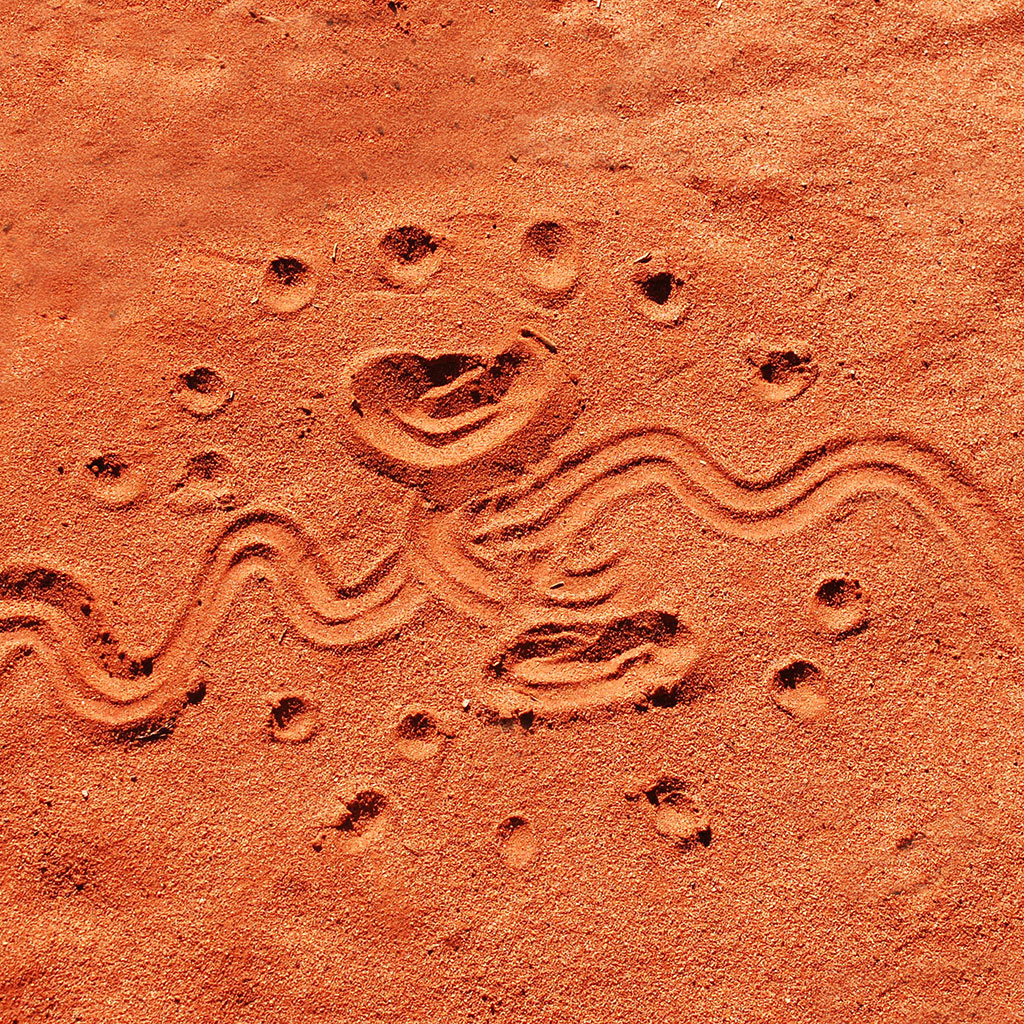 Who is organising the Workshop? 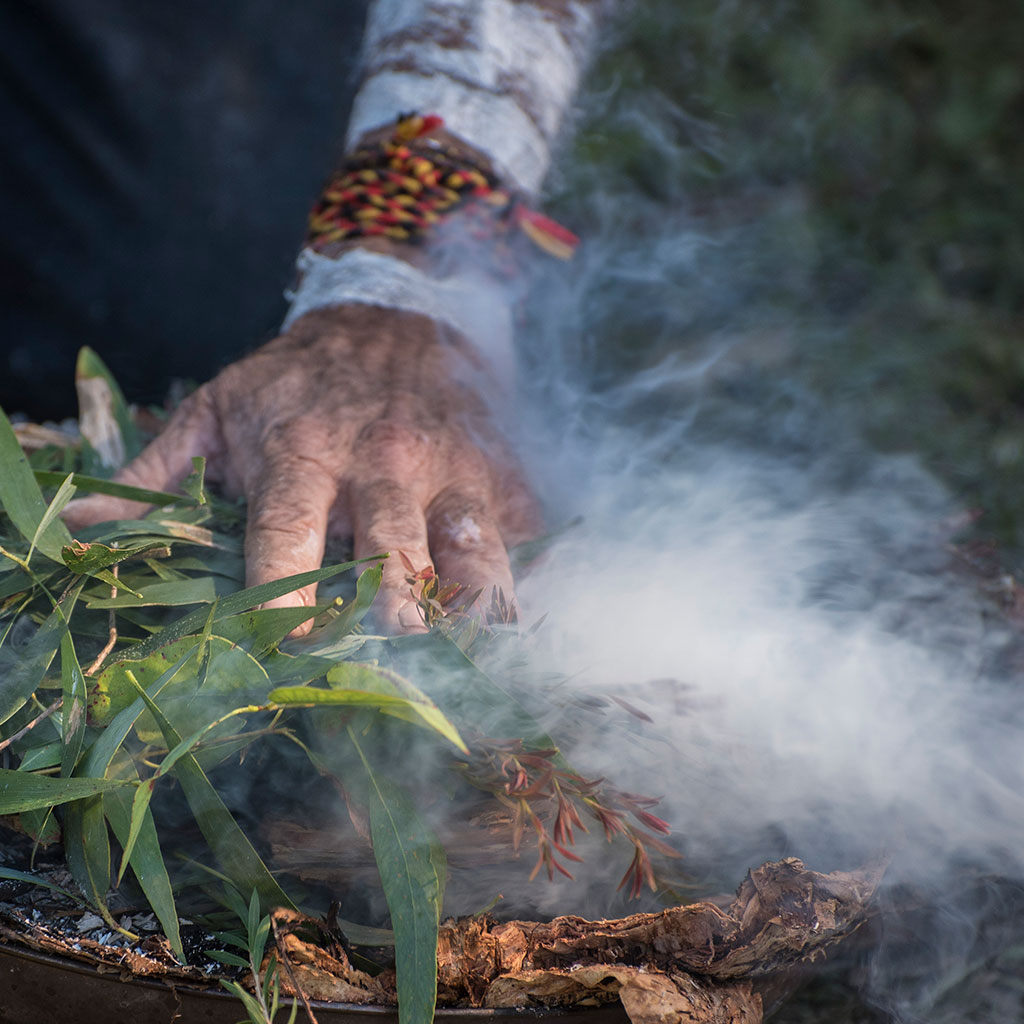 Go to www.ProtectAboriginalHeritageWA.org.au for more information about: 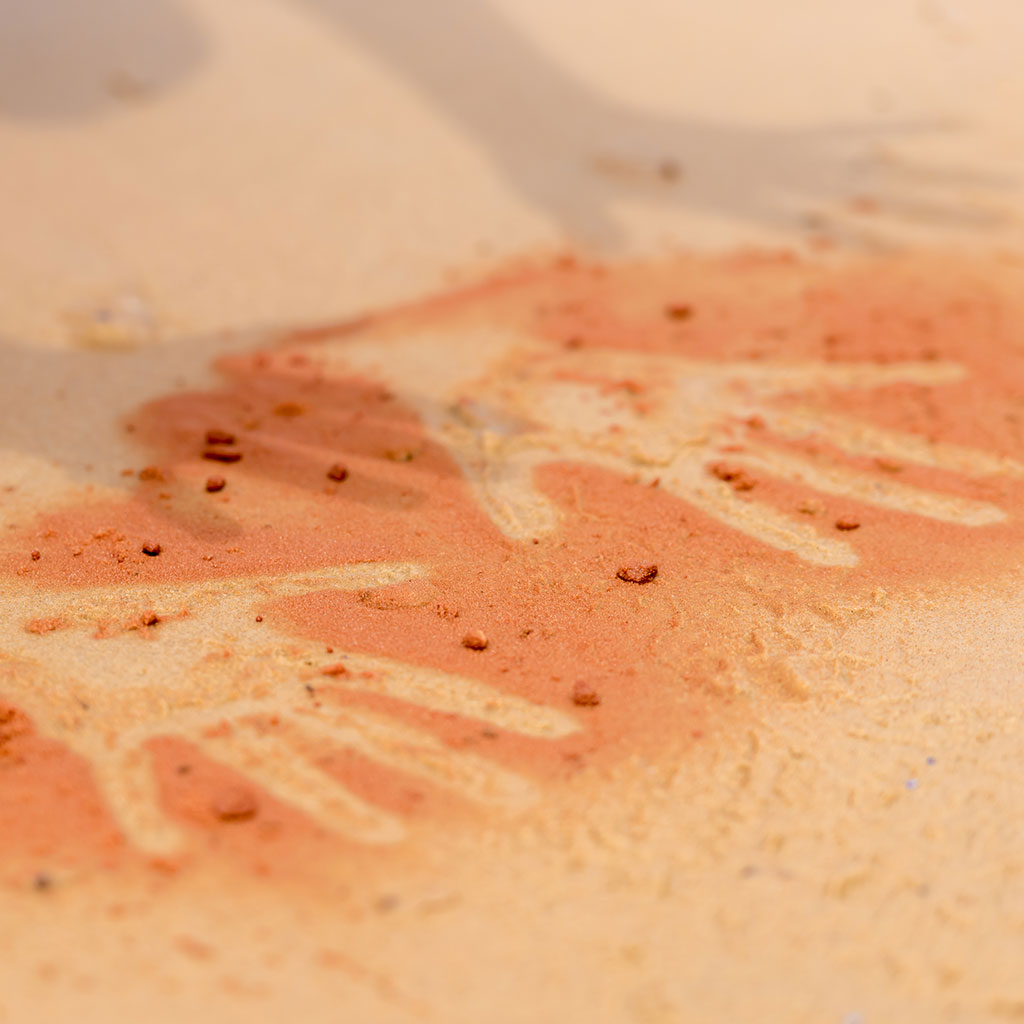 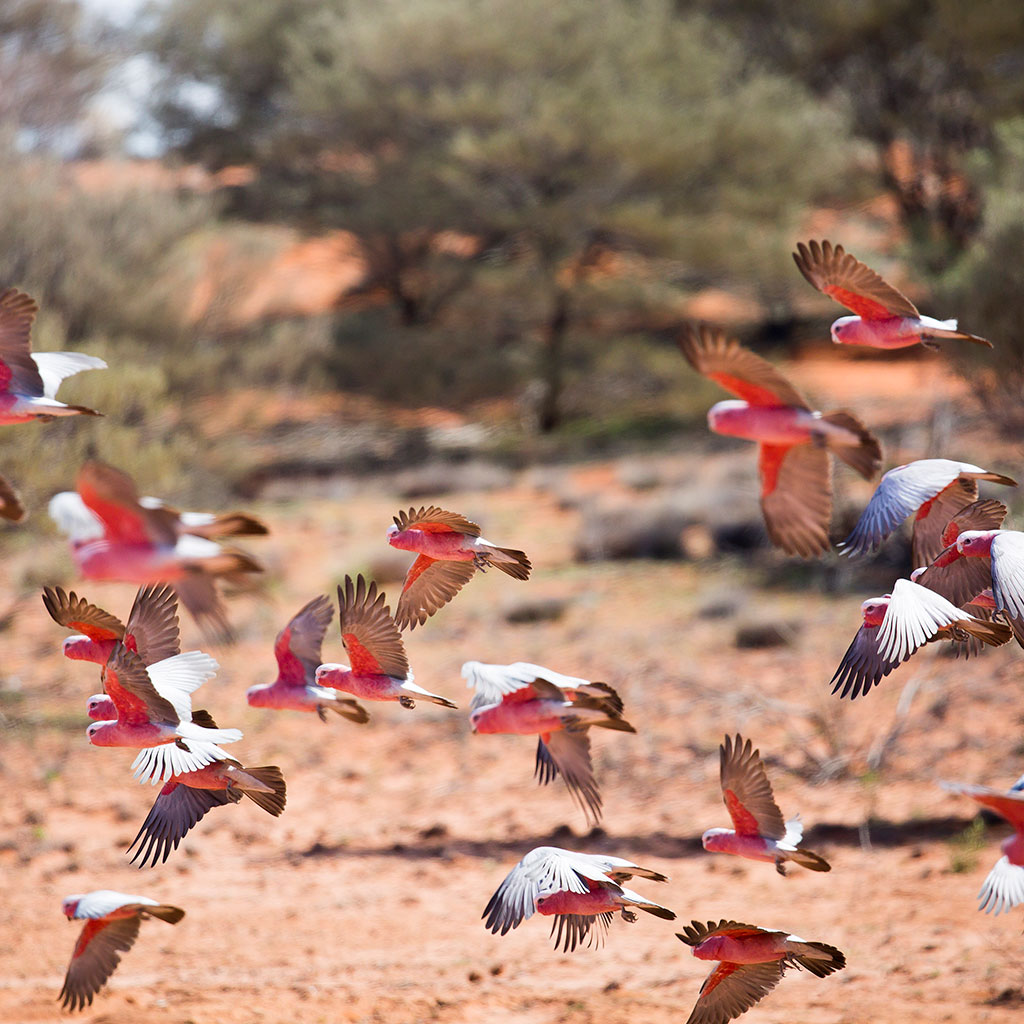